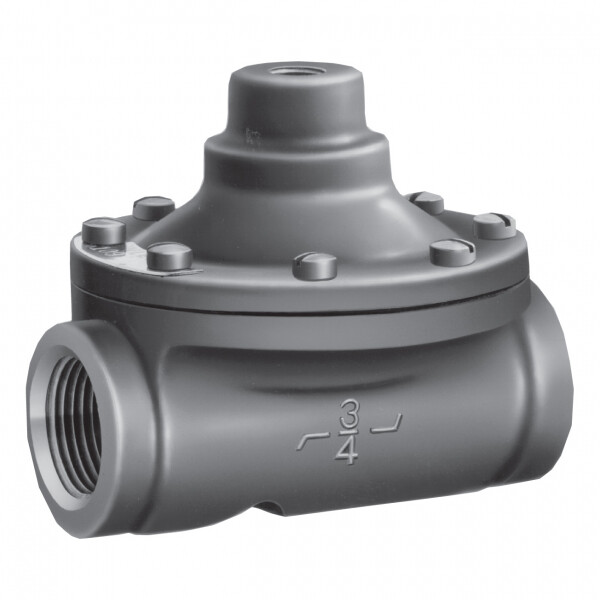 The Model 100PAF is recommended where independent operating pressure is desired, or when line fluid is unsuitable as an operating medium. By throttling the operating supply, the valves opening and closing speed can be controlled very closely. With proper pilot controls, the valve can be held in any intermediate position between fully open and tightly closed. In all positions the valve diaphragm is fully supported by hydraulic balance, or by the internal configuration of the valve chambers.
Save this product for later
Display prices in: ZAR